India or Group of Separatists

6000 Years of known history of Indian civilization! Integration, disintegration, attacks and change of thorns but remain existent... now I doubt at this very fact! 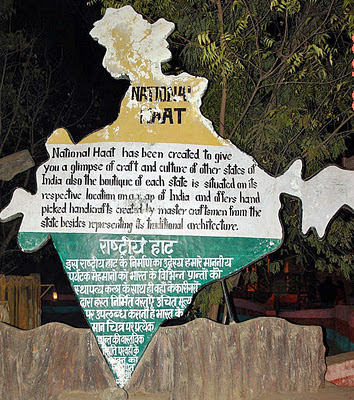 Actually no one can match the above because everything is linked to everything :) Which is resulting to the composite failure of Indians (Not India mind you!) FDI on retail is success for India but failure for Indians.

We are not understanding the very common fact that if two brothers fight on 'father's will' than fellow residents always smell the opportunity! We have LTTE, Maoists, Naxalites, Nagalims, Jihadi, Mizo, Ulfa, Khhalsa, Rajputana as our blood relatives but fighting as if enemies.

What if Mukesh and Anil fight because the other is not taking care of the Mom well and mom is asking help for her deterioration health? unfortunately the same is happening with Mother India....


With all above extremism...


We bloody emotional fool Indians can never understand that every dice on the checkers board is Pre-planned.

We are happy that world is saying next is Asia!! Bloody fools
1.25 Bn Indian + 1.4 Bn Chinese = 2.65 Bn starving buffoonish smelling yellow and black skinned humans will get shit out of it because more than us they know that next is Asia and they are planning waterproof strategies to take away the bread from our plates.

Boss, Next is Asia yes but are next Asian? What you want, Shining house or Smiling families???? Think it over, we still are not too late though a lot lost....