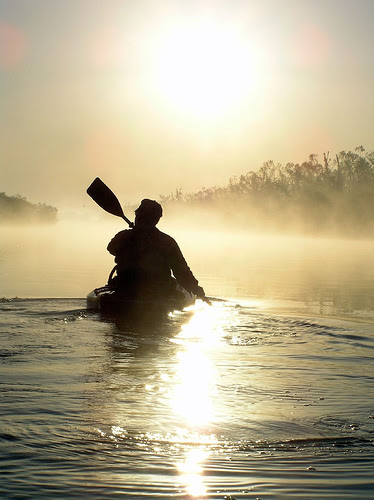 Source of life
Desire is the mother of destruction or construction both. When nothing was existed, the desire of something should exist did. For everything that exist here is for someone has a desire to destruct it and for everything that does not exists here is for someone has a desire to construct it. It has nothing to do with the good or the bad of it. Desire in itself is finely split in evil or/and good. It's neutrality is not sustainable for long. As is the case with charge... It can either be positive or negative neutrality is actually an annihilation or precisely is its nothingness.

Subject of life
God is nor good neither bad... and same is true with the Evil. Consider this example. Imagine a chessboard with sixteen black and sixteen white pieces... Here if you are playing with black than all your desire will be to get victory for the black king and if from white it all matters for you that white wins. Who kills whom is not matter of your concern. Replace this chessboard with this world and imagine the two extreme cosmic powers as the players while yourself as some arbitrary piece on the board!

Illusion of life
Those who have created the theory of religion or claim that any superpower exists as a savior of mankind are actually having an hypothesis. Which cannot have any macro view (as the one who's corresponding this theory  which in itself declares that such hypothesis cannot hold any truth. They have merely arrived to the conclusion that black is evil and white is god (A baseless  prejudice). However the fact is that... this hypothesis needs too much more substance to be believed upon. Truth is Good cannot exist without evil! It's a law of nature.

All that bindings in ways of moves to which they call the constitution of religion holds only to these poor pieces lying on the chessboard. These laws are enforced and has not been ever consented by any of the 32 species plying the board in the command of these two players.

Purpose of life
Those who succeeded to imagine this chessboard, got to understand that by all means the very purpose of their life is to sustain in the desired condition onto the chessboard for as long as possible. It doesn't matter who they are and what they can do.

Span of life
This universe is nothing but a temporary state of polarized charges... everything else lies in  this span of existence of two inverse charges. Soon it will annihilate and collapse. It has no governor or for that matter it has nothing to be governed.