- February 17, 2017
"The introduction of NOTA and addition of first time voters (i.e. age group between 18 and 25) are tempering all pre-poll surveys like never before" - Jitendra Rajaram 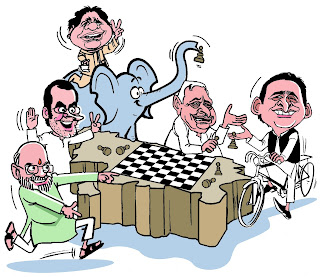