December 05, 2019
I was 26 when I had left Bangalore, 36 when I am back. 2007 was the time, when had arrived here first, its new airport was launched. 2009, I was leaving Bangalore, billboards all across the streets had signing-off messages reading "Bye Bye Bangalore!". It was a subliminal marketing method to promote that "Bangalore is now Bengaluru". 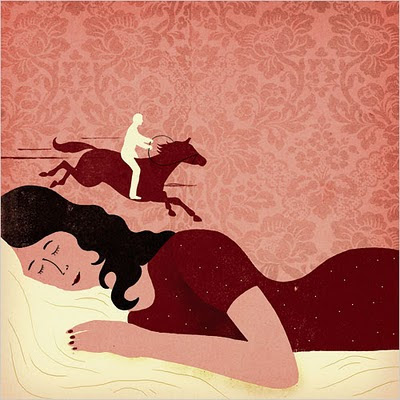 When I was leaving, global economy was punctured, when I am here, Indian economy is breathing high and low. Don't judge me, none of these name change, airport shifting, global economy and national economy has been distorted or ruptured by me. I am just an observer of the change trying to be passenger of change. The passive narration of this story is the symbol of disappointments I carry with the city of utmost hope.

This city is like a young girl hailing from a far off-lands trying out pace her urban counterparts to become the world leader. In the process she has forgotten that heart can be displaced but not the mind. She is trying other way around, keeping the heart immobile and trying to unsettle the cerebral chamber.

This city has craziest possible traffic congestion in world yet either bikes have no rear mirror or no one here knows how to use rear mirror. It is just not in the DNA of this city to look back, retting and reshoot the market missed. This is not the case with Mumbai. Delhi, in realty, has no comparison in the world. Delhi has never been a city, it is just an over blown, out grown and behemoth village.

The best thing about Bangalore is, it has significantly reduced the rich-poor gap. Every one in Bangalore is partner in reducing the class divide or so has been my observation. This beauty of this cities makes me fall in love with it every time I come here. My relationship with this city is like an unfulfilled love, unquenched thirst, uncountable refusals yet a hope for trying one more chance.

Bye bye Bengaluru once again, I am not done yet. I will be back soon. I still have the ring in my pocket, I am still ready to kneel down.